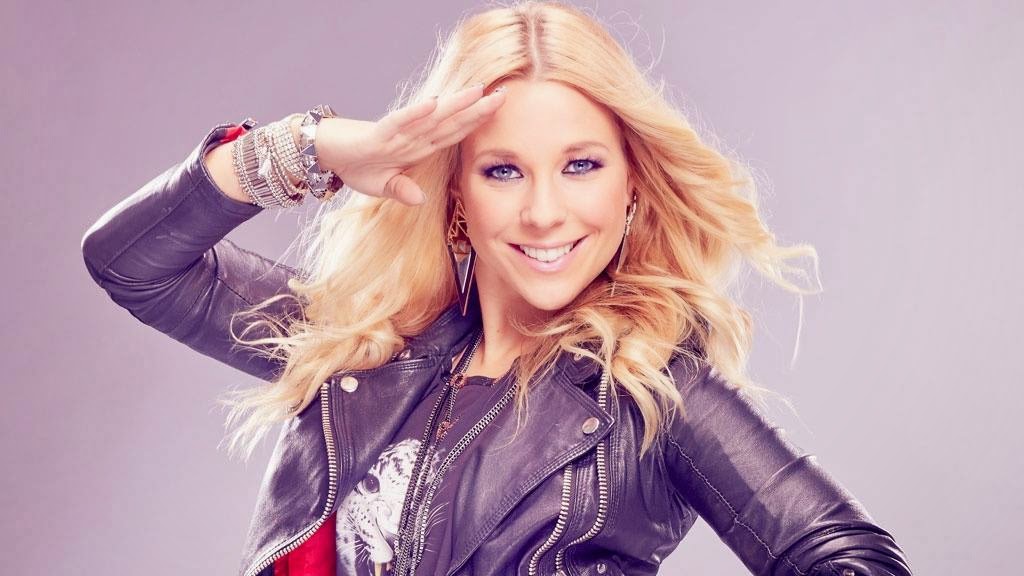 Krista Siegfrids has been doing a lot since Eurovision 2013 and Marry me. (She hasn't yet married but got at least engaged!) Besides releasing her debut album, touring thr world and being one of the judges in The Voice Kids for the two first seasons (2013, 2014) winning both. Now she's working on the second album and will participate in Tähdet, tähdet (more here) and says about it: "It will be so cool to challenge yourself and try new crazy things. I really can't sing opera so I will become a joke in that,  but then who cares?"
But she reveales she has been asked to take part also in another programme this spring: Melodifestivalen! "I was approached to take part but they wanted me to sing in Swedish but I have done this career decision to sing only in English. It just wasn't the right song. It has to feel right or the performance won't be good. So I declined" she says. Not only, she has also turned down various cooking, wedding and babysitting programmes that are filled with celebraties these days.....
And she's nominated as Hetero of the Year in QX Gay Gaala as well....