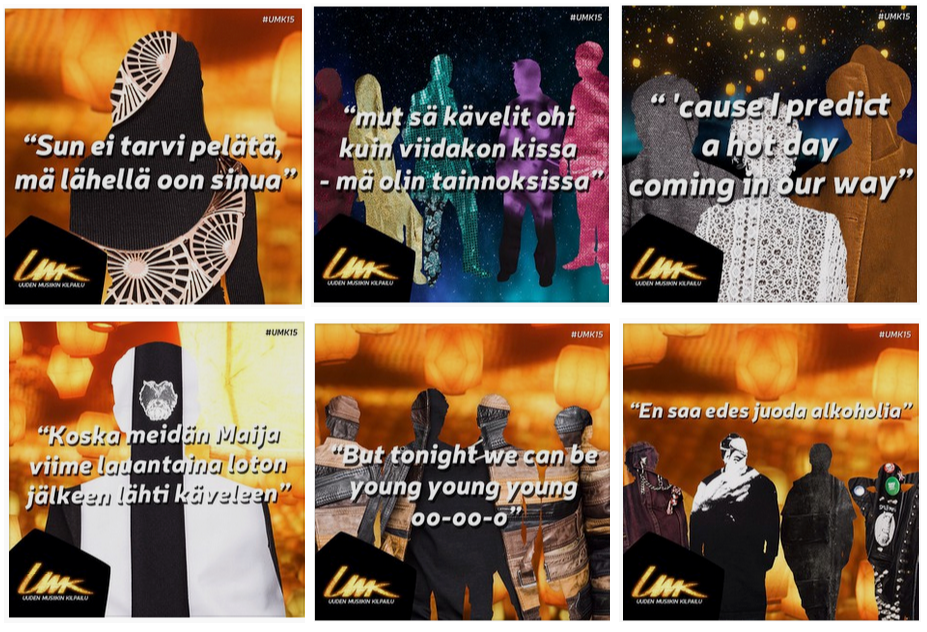 I digged into this year's UMK artists musical past already here and here, and now let's have a look at some others. We have the Voice of Finland 2014, Finnish bhangra, a possible joke entry, a boyband with the hottest Scandipop guy, and disabled punk. Make your pick. 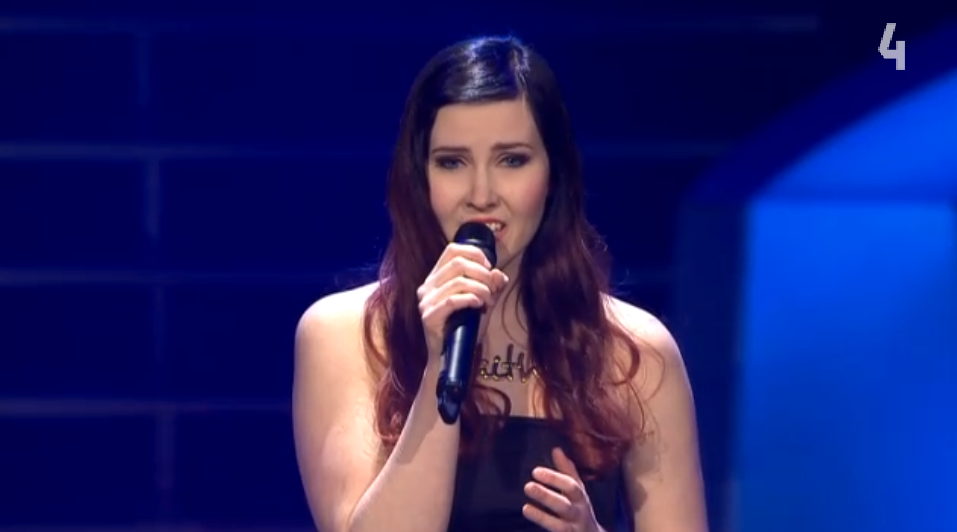 Siru (Airistola), the Voice of Finland 2014 took the spotlight after the leak when it was discovered her entry was the only one available online. YLE is investigating and she could be disqualified, but let's see about that in due time. She has released one EP so far including Kaksi naista, Sä et kulu pois, and she has a lot of videos on her youtube channel. Check out also her The Voice videos here. Despite winning her career hasn't went anywhere so far. 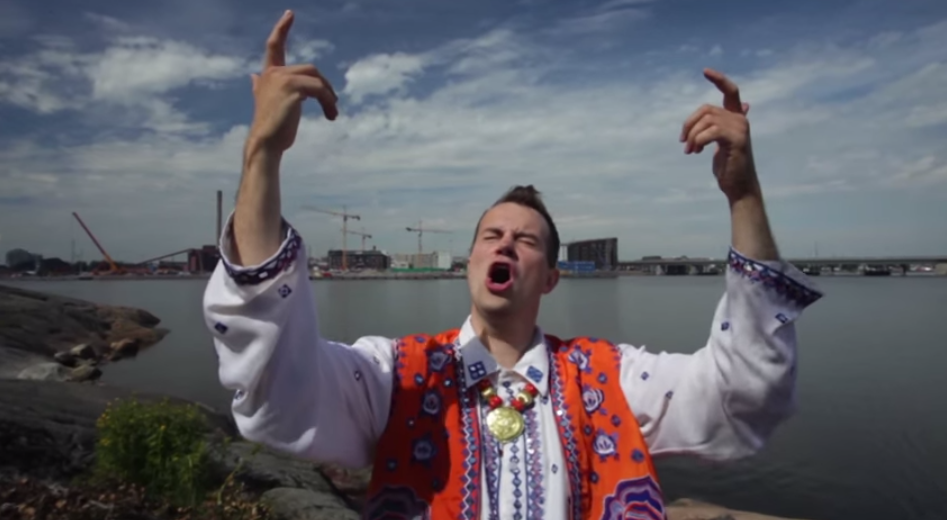 Shava is a Finnish bhangra band doing Indian music in Finnish. If that sounds weird, check out these videos to judge yourself: Onkimiehen bhangra and 79 (Hertzigassa aamubussissa). The latter was a tiny minor local hit in Helsinki.

Hans on the Bass is a Finnish&Swedish feelgood band. They already took part in UMK in 2012 with Only 7 days but didn't reach the final. They do gigs both in Finland and Sweden and have released three albums so far, with songs including Now is the time, Have a little fun and Look what you have done now. Yet, they are pretty much unknown. 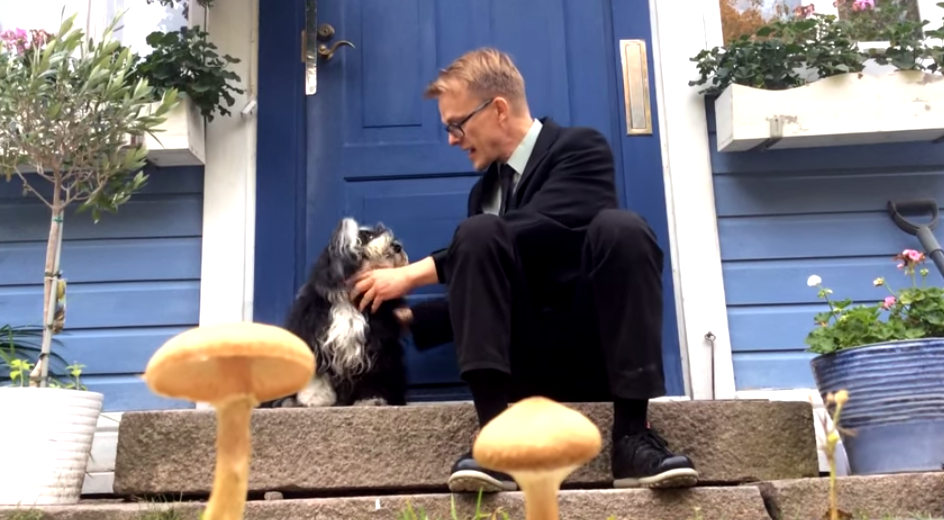 Aikuinen is a new artist. He has released Partajaana so far. Not sure how serious this is..... 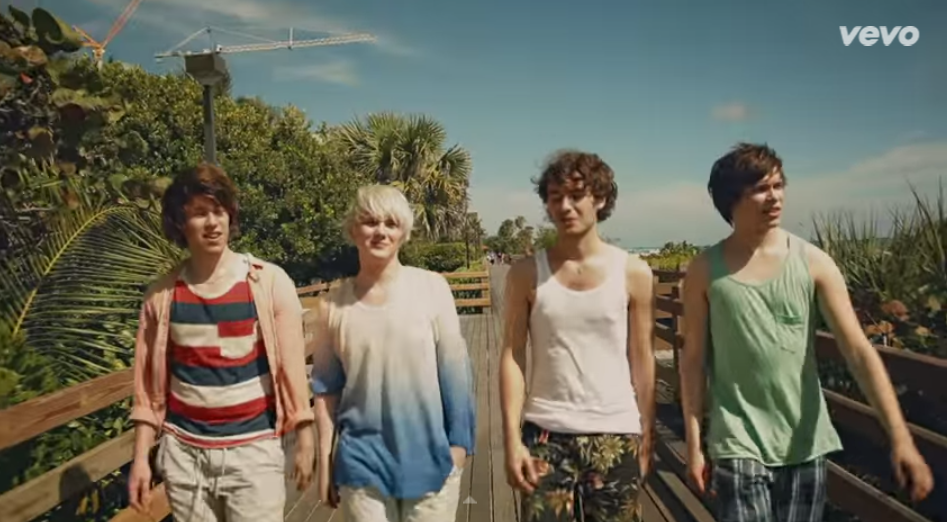 Satin Circus is propably the most succesful name here (but that doesn't mean they are very succcesful...). One of them was recently voted on internet the hottest Scandipop guy internationally beating various Saades, Saucedos and you can continue the list.... They broke through with Emma, continued with If you love me and Expectations. Expectations are high indeed but they are still missing the big hit. Could it be their UMK entry? 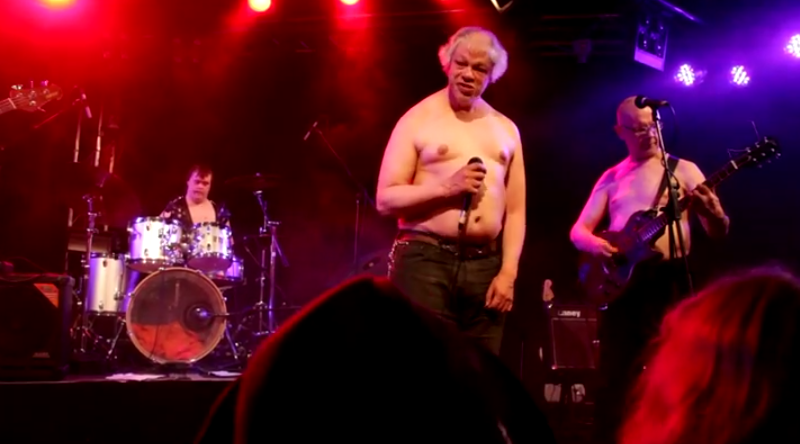 Pekka Kurikan Nimipäivät is the band most featured in every paper since the list of artists leaked. Some rock magazine is already urging its readers to vote for them, same with some radio DJ's, too. Before we have heard any of the songs. Enough said. It's a punk band made of disabled persons. Their song lasts apparently 1:28 and would be the shortest Eurovision entry ever, it seems. That's propably about 1 minute too long anyways to this bloggers ears, and the voters. I trust Finns not to vote this to Vienna, just like they didn't vote enough for Eläkeläiset or Stig. Lordi at least had a song and was entertaining. I expect nothing nor visually or musically from this effort. Period. If you dare, have a listen of Kallioon, Puhevika or En viihdy kotona.
Stay tuned for the last six artists of the lot.
Lähettänyt Ilkar Blogilkar klo 23:19