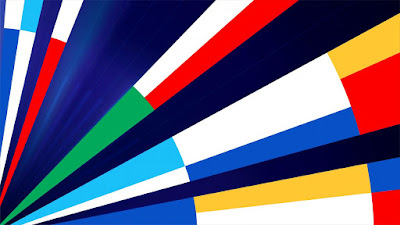 EBU and the Dutch organizers of Eurovision song contest 2021 in Rotterdam have made today public the four scenarios they have prepared for the next Eurovision as the Covid-19 pandemic situation is waking up all over Europe again as the Wave two is getting into full swing. How long it will last no one knows.....

The scenario A is of course the normal Eurovision with full audience, press, fans and all the holabaloo in the city. Business as usual in short. Everyone's hoping for this, of course, but without being too pessimistic it seems rather unlikely but one can always hope and pray! That would demand a working vaccine, truly reliable testing etc.

The scenario B is the almost business as usual but with social distancing 1-2 meters meaning only half the audience in the arena, less media, delegation people and fans on the spot, Add masks and a lot of restrictions as we are already used to. The show on television would be almost as usual.

The scenario C would be like B with added restrictions and possibly some delegations staying home for possible travel bans and they would stage and perform from home studios instead, something that will be rehearsed in the coming Junior Eurovision song contest in Warsaw later this year. The show would go on from Ahoy Arena in Rotterdam with these possible video links when necessary.

The scenario D would be the lock down scenario, like the replacement show this spring from Rotterdam. The hosts and interval acts would take place in Rotterdam while all the acts would perform from home with video links, like the Junior Eurovision 2020.

Otherwise the stage and the hosts remain the same as were announced for 2020. The slogan and the logo will remain the same. Or will they? As the logo is fact based on the countries taking part in 2020, for 2021 it should be revised should any country withdraw or join the party if they had decided to stay home in 2020. So Open up... again.

Which scenario will be adapted will be most likely decided around the hosts of delegations meetings in mid March. When writing this 33 countries have confirmed for the contest, 18 of them sending the same artists as selected for 2020 already. 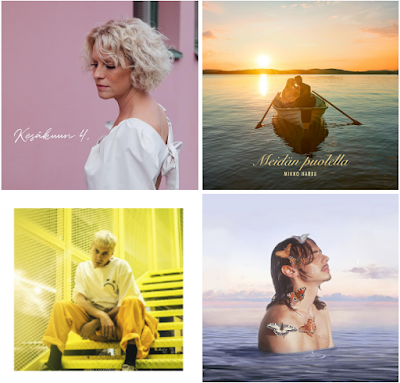 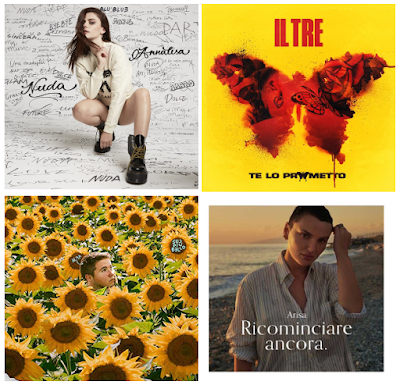 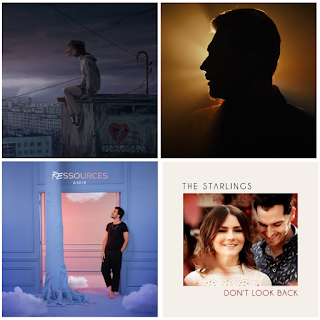 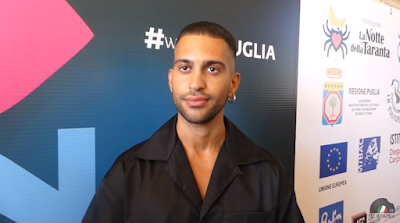 La Notte della Taranta is a big Italian festival of popular folk music of Apulia region (and not only) celebrating especially the pizzica folk dance of the deep south and music culminating in the big final concert with special guest stars. This year in Salento those were local hero Diodato, Mahmood and Gianna Nannini.
It was a perfect occasion for Mahmood to celebrate his Egyptian roots with a wonderful arrangement of an old song in Arabic, the very same he sings about in his hit Giovenu bruciata, that his father sung out of tune in the car when Mahmood was a kid:

The song's arrangement by Paolo Buonvino isn't exactly faithful to the original but mixes also pizzica elements and Italian feeling to it even if the Arabic influences are loud and clear.
Mahmood's next surprise is a duet with Andrea Bocelli.... stay tuned! 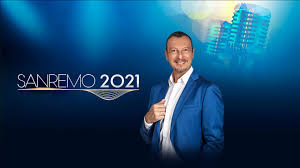 The Sanremo 70+1 festival would be cancelled altogether if the Covid-19 pandemia is still around in March, there's no Plan B, Amadeus the artistic director and host of the festival next year told to the media today. They have no intention of doing a festival without audience and the live orchestra in Teatro Ariston when the festival is due to happen from March 2 to 6, 2021, they will do it only if it can happen in a normal, the usual way. If not, they rather cancel it altogether. The fact is should it happen now the restrictions in place wouldn't let it take place.
However, the production team tries to stay positive and hope that Sanremo 2021 will indeed be The First Big Event Post-Covid-19. The work choosing the artists and songs starts officially next week but according Amadeus he has already received a few hopeful proposals. Before that in October there will be five nights of Ama Sanremo  to find out the six of the eight newcomers for the festivals out of about 500 proposals. The final for that takes place on December 17, 2020 when also all the Big artists will be revealed and they will be even present in Teatro del Casinò di Sanremo. If everything goes as planned. Let's keep the fingers crossed!
Update 7.9.2020: It seems most medias have reported only a part of the story as Rai has confirmed the story isn't exactly so, but in worst case the festival would be postponed to a happier times ahead, should (already later than usual) dates now confirmed still conflict with the restrictions caused by the Covid-19 situation. One can only wonder when that would be.....
Lähettänyt Ilkar Blogilkar klo 22:28 No comments: 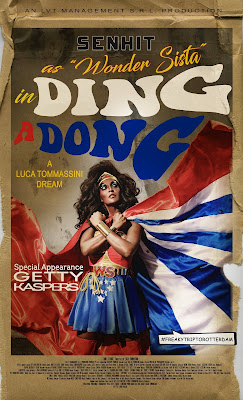 Next on Senhit's #FreakytriptoRotterdam is the Dutch winning song from 1975, Ding A Dong that comes with a Oscar Wilde quote, Wonder sista and Teach-In's Getty Kaspers herself.. Enjoy!

Check out also
CHEESECAKE
EVERYWAY THAT I CAN 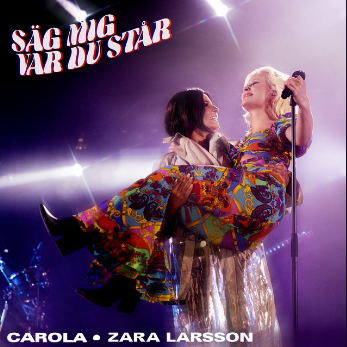 Those lines of lyrics are ones that have burned into my mind like no other, since I heard them one summer night in 1983 as opening number of Carola's summer tour in Sweden. She was still behind the stage and her voice alone gave shivers to the audience listening in silence before exploding the applause and cheers when she entered the stage when the beat came in. Priceless moments.
Of course I knew the song from her debut album that I had listened by then about a half zillion times on vinyl. The song stayed with me and I heard it live again in Helsinki when she was doing concert here in 2015. And now thanks to Zara Larsson she has re-recorded and re-released it as a single due to public demand. Sometimes a simple pop song can go so far..... (And it's not even her original, but Anita Meyer's 1981 hit)

Of course the song has followed her through all these 37 years.....
One can't ignore this pretty wonderful version by Little Jinder last year either: 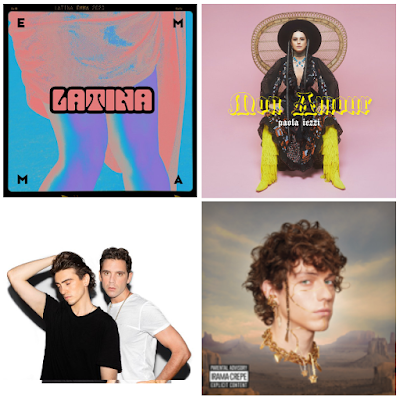