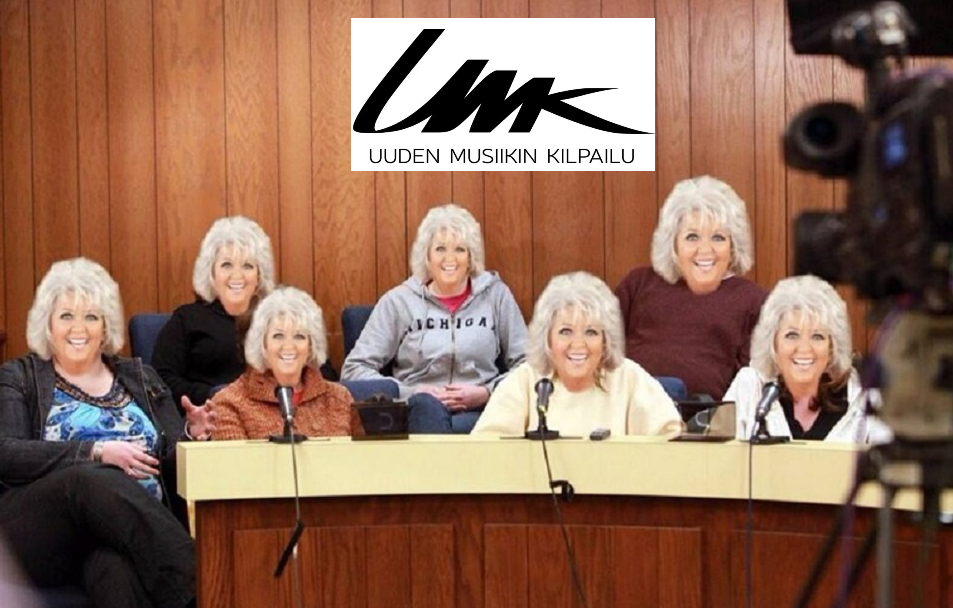 Ok, YLE has reveale its cards conserning the so called popular or civil juries, whatever you want to call them. Raakel Liekki told last night in the first semifinal there will be eight of them. And they would not be collected geographically but rather by gender and type, whatever that means. I want to see the Granny vote finally materialize!
Now YLE has launched a search for the jurors online. How?
Make a Youtube video of yourself giving the votes in Eurovision style for four artists in this year's UMK. Personality, originality and good presence are valued. The video should last max 30 seconds. Then you should send it to YLE via WeTransfer. Then upload it to Youtube, fill out the form with its link and hope for the best. The application period started today 10am and will finish on February 15 midnight local time.
Sounds fun, right? One question arises in my mind. Will the result given out in this application video effect on choices YLE makes, or will they pick up people who "vote" for certain artists in this video and therefor maybe/most propably also in the real live broadcast? Or doesn't vote. Just wondering.....
More information here (in Finnish)
Lähettänyt Ilkar Blogilkar klo 17:54