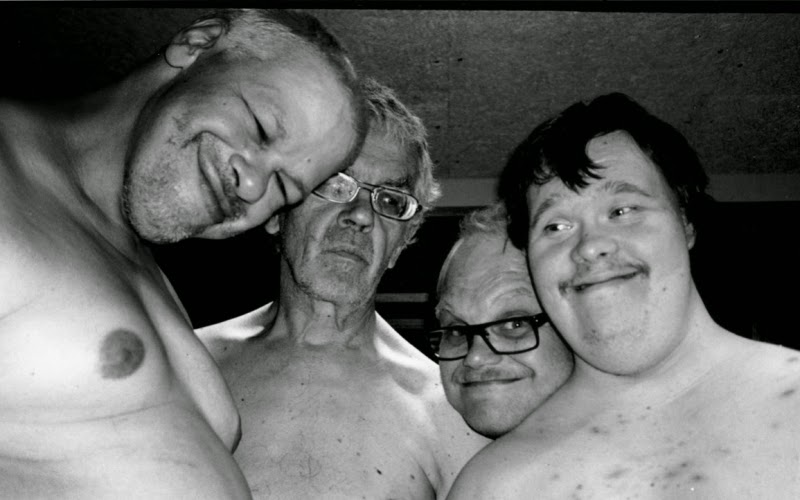 Now that we have the final line up both Iltalehti and Ilta-Sanomat launched their polls and it's embarassing to see for everyone but PKN.
Ilta-Sanomat is Finland's second newspaper with circulation nearly 120.000. In its poll 14.000 votes were given and PKN scored 45%. Second was Satin Circus with 17% and third Solju with 9%. They didn't reveal the other ones but that's already 71% so the remaining 29% is spead among the other six.
Iltalehti, Finland's 6th biggest with circulation of about 78.000 but second biggest online right after Ilta-Sanomat (both over 300.000 daily) had 15.700 voters for its poll and it's even worse.... They revealed the whole list and it's below:

I have been following Eurovision and our national finals since mid 1970's and I don't remember such a pre-contest favorite ever. No, Lordi wasn't one. Their win wasn't even big. They were talked like PKN now yes, but they never ruled every poll (except those by fans where PKN is understandably not doing so well...). And back then everyone was allowed to say any nasty thing they wanted about them, now the air is one can't say a bad word about PKN without being labeled a racist, narrow minded and rude. I don't care. Their song is crap. It's a non-song. It's not even decent as a punk song. And their handicapped status is no excuse to praise them just because of that - isn't that racism against the others? Do we praise Stevie Wonder or Andrea Bocelli for example just because they are blind? I don't think so.... A crap song performed badly is a crap song performed badly no matter who performs it. Finland deserves to be represented better in Vienna. If only they had a proper song. Or something to make it interesting. Like this one for example. I didn't care much for that song but at least it had some energy and was fun and entertaining to watch. With PKN I don't know which is worse: hearing or watching it? Ugh. I have spoken.
Lähettänyt Ilkar Blogilkar klo 20:24

You have spoken, and I totally agree. My worst fear regarding the UMK final is that PKN will win it! Literally ANY of the other acts would be preferable, and yes, that is based purely on the songs.

In terms of who I'd actually like to win in an ideal world...Satin Circus, Solju or Opera Skaala.