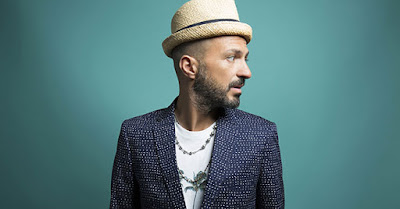 Samuel Umberto Romano (44) is best know as the frontman of Subsonica since 1996, but has now went solo. Before, during and after Subsonica he has also been in other bands and collaborated with many so he's been busy. Subsonica has released 13 albums (including live and compilations)
But now it's first time as solo artist and his first solo singles La risposta and Rabbia only came out last year and his debut solo album La codice della bellezza will be released after the festival where he presents Vedrai (You'll see)
This is his second time in Sanremo as he did 2000 with Subsonica and Tutti i miei sbagli, finishing 11th. 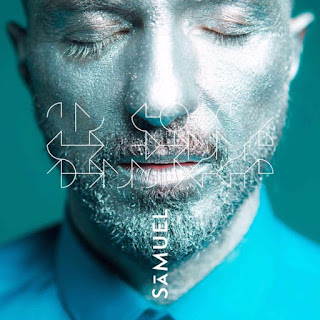