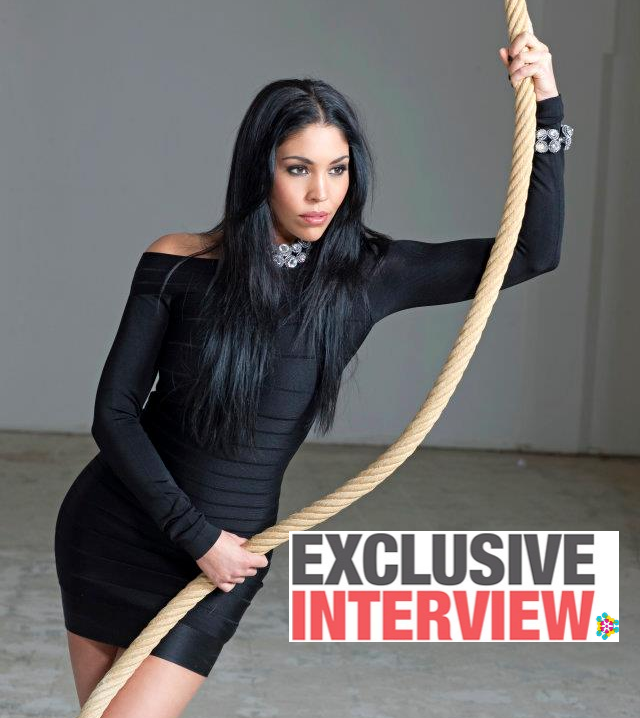 Friday March 28, Hind, the Dutch Eurovision representative 2008 with Your heart belongs to me, gave an excellent performance in the North Sea Jazz Club in Amsterdam. The venue has this night club look and relaxed atmosphere that made Hind shine and sound bright. With her excellent new band, she delivered around 10 songs. Hind's music is not easy to be put in a box. At the moment, it's a mix of pop, Maroccan, Spanish and jazz and she fuses it to Crosspop, a name she used for her latest cd. Check it out here. 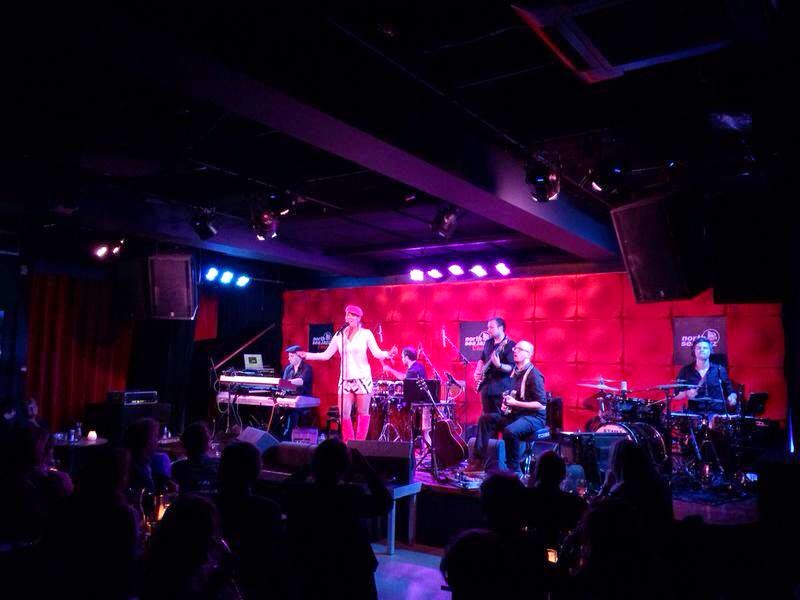 A few days earlier my Flying reporter Robert got a chance to have an interview with Hind where he asked her to look back on her Eurovision adventure. What does she remember from 2008? Who was nice? Who was doing something naughty? Would she do it again? What does she think of Ilse & Waylon's song? And should artists try it more than once? Read it all here: