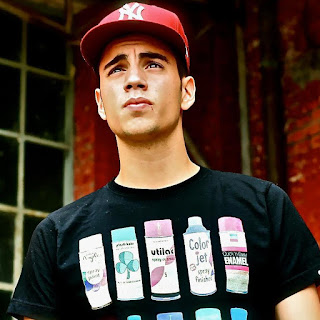 San Marino had its very own talent show this fall and in Tonbola di Natale the winner was out: rapper Irol MC representing San Marino Città, with his Vuoto. The contest was organized by Banca di San Marino, but in the jury we had also Eurovision Head of delegation Alessandro Capicchioni.... which naturally makes you wonder if this could be used also for Eurovision selection, as I already wrote in early November, way before the other sites took a hint of it btw.
Among the nine castles or castelli was also Montegiardino, represented by Anita Simoncini with Simone Giacomini but the well deserved winner is Lorenzo Salvatori aka Irol MC. How would you feel with some Sammarinese rap in Eurovision?