SANREMO 2016: HERE ARE THE NEWCOMERS OR NUOVE PROPOSTE! 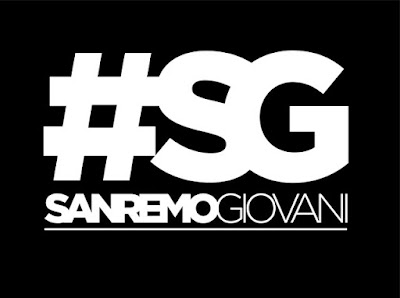 Here they are, the Nuove proposte or newcomers for the Sanremo festival 2016. These six made it through tonight after the live show in primetime show on Raiuno from Villa Ormond in Sanremo. The jury include besides Carlo Conti also Piero Chiambretti, Rosita Celentano, Federico Russo, Carolina Di Domenico, Giovanni Allevi and Andrea Delogu. The songs and artists submitted were 646 and 60 made the first cut, and these 12 made it this far and as said six made it to the festival.
The songs are presented in trios and then the jurors pick up one to kick out, all but Conti who only decides in case of 3-3). Guest stars were Biagio Antonacci and Jasmin Thompson.

Fifth and sixth elimination is by the jurors who have to rank the remaining eight entries and the least voted two are out. And they are Siberia and Francesco Guasti.

In the same occasion it was also announced the two names chosen from the AreaSanremo selection. Originally there were 248 submission, out of which first 40 were chosen, and then they were eight, and now two....

This blogger is very happy for these two choices, I would have picked them, too, in the end! :-)

Names of the Big category ones will be announced on December 13.
Lähettänyt Ilkar Blogilkar klo 22:40