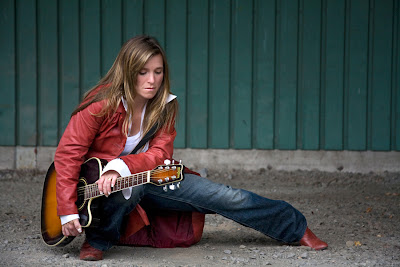 Another name has emerged from the demos sent into Uuden musiikin kilpailu, or the ex-Euroviisut. That is Anja Niskanen who's making a comeback to the scene. She won Syksyn Sävel 1984 with Ollaan hiljaa vaan, a real classic. She released her debut album that sold gold but things turned sour after that and as she was tied to a contract with CBS until 1990's when she finally was able to record songs she wanted to. In 1991 she released her seocnd album Ikkuna and in 1994 followed a minor hit single Sydämeesi pesän rakennan. And now she's coming back with new material and doing gigs, too. And trying to get to Eurovision - I suspect she tried back in 1991 but YLE didn't ant her... Just about the time, too, as this blogger has always been a fan!