SAN MARINO: FINNISH EMMA WINS THE FIRST WILDCARD OF 1IN360 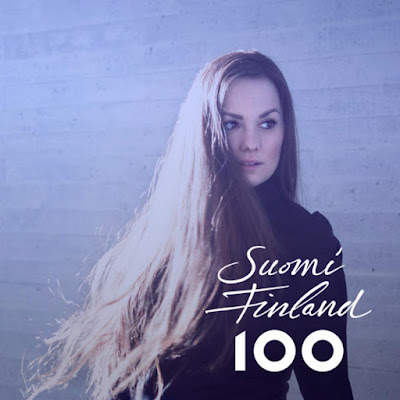 San Marino's 1in360 selection for the Eurovision song contest 2018 representative has delivered the first of ten finalist, the first wildcard voted in two rounds by various OGAE groups all over Europe, and the fans proved as unimaginative and predictable as I feared when the top-10 is full of familiar names from various national finals etc.
Finnish Emma, known from UMK 2017 where she placed third after a disastrous live performance despite being the hot favorite to win, beat in the end Maltese multiple national finalist Franklin Calleja. Israeli national finalist Judah Gavra placed third ahead of Danish national finalist and X Factor UK participant Sada Vidoo.

The other two wild cards will be given to one voted among all the 1050 participants on 1in360, and one to a Sammarinese artist, there are only seven of them in the run, read more about them here.