Russian Eurovision stars Dima Bilan (2md in 2006, 2st in 2006) and Sergey Lazarev (3rd in 2016) have finally released the video for their joint hit single Prosti menya, filmed in Sintra, Portugal this summer. The guys started their career same time and have since been often rivals and have both developed their careers over the years, sometimes they have crossed paths (Lazarev also took part in the Russian national final 2008 placing 4th with Flyer) , sometimes they went to different directions but the claimed hostility between them is nonexistent, and this duet cements their professional friendship finally. It was worth the wait.
Meanwhile Biland has released his new album Egoist 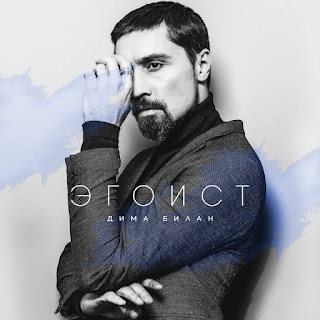